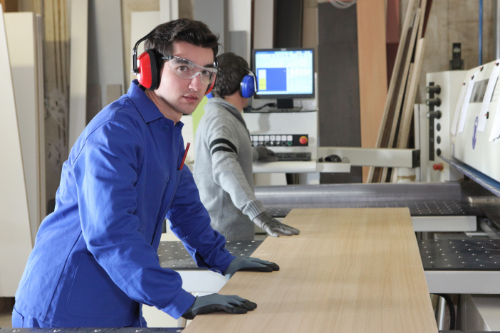 Assembly lines have long been the standard for factory workers. Henry Ford got the ball rolling in December 1, 1913 when he created the very first assembly line to mass produce a car. Workers stood for hours, doing the same tasks over and over. Although Ford took steps to reduce at least some of the damage, many factory workers still went home with aching backs and feet, migraines, fallen arches, and repetitive motion injuries.

END_OF_DOCUMENT_TOKEN_TO_BE_REPLACED 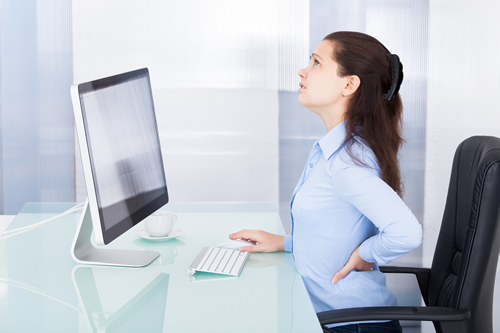 Sitting at a desk for extended periods of time is not healthy and can lead to a host of health problems. As more and more studies show the detriments of prolonged sitting, some companies are taking action to protect their employees’ health by installing upright work stations. These desks take the person from a seated position and move them into one where they are leaning. As a result, most of the workers are enjoying several health benefits.