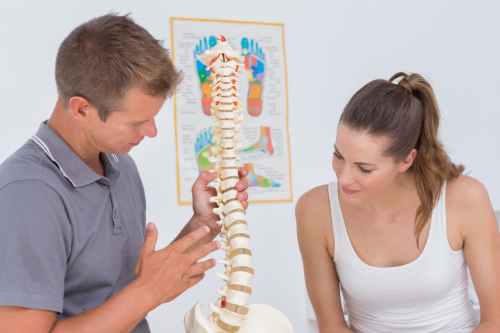 Hypermobility Syndrome is a condition of the joints. It is characterized by the ability of the joint to move beyond its normal range of motion and is sometimes called “loose joints” or “double jointed.” It is typically a genetic disorder and often identified in children. The gene is passed from parent to child so the condition tends to run in families. It is estimated that 10 to 15 percent of children who are otherwise considered to be normal have joints that are hypermobile. However, it can be found in all ages and does not seem to be confined to a particular age group, ethnic group, or population although there are more cases of girls being hypermobile than boys.